When your merger or acquisition goes through, timely and relevant communication must follow before pundits and naysayers can put their spin on the deal. The most effective way to tell your full M&A story as you want it told, tactfully, with continuity, is with a merger and acquisition announcement video to customers, employees, investors and other stakeholders. Tribe knows how to craft these business growth stories to give executive management the opportunity to promote their vision of the future. Their company merger announcement or business acquisition message will also explain how they plan to lead the company to success.

Here are a few examples:

We told this story of strength in numbers. Two global enterprises become one to create a new human culture that supports a single vision that makes them stronger together.

Tribe knew this project was not a typical company merger announcement video aimed at employees, customers and other stakeholders, so they assembled an international team of talent to create, from script through global production to final edits, two videos that humanized all aspects of the new company.

The global span and all-inclusive nature of the content that was gathered created a video with broad representation, and allowed for the greatest possible connection between the newly merged workforce and its now unified company.

How do you communicate that two companies share the same values and will continue to innovate after the deal?

This upbeat and creative corporate video quickly gives the sense that this merger was destiny, as the two companies have so many shared values yet diversified portfolios, resulting in a video that is reassuring and inspiring. In this case, one plus one equals the world’s biggest and best tool company that will only get bigger and better.

Tribe interviewed numerous members of the company leadership, using graphics and B-roll to emphasize the cost synergy, profitability and growth potential of the newly-joined companies.

How do you prove that the merger of two companies actually worked in a single market and is delivering on the expectations of all stakeholders?

Tribe traveled to vibrant Brazil to show the global reach of the new company, and to hear how Stanley Black & Decker has thrived since the initial corporate merger announcement. This fast-moving video reflects the optimism and positivity of SBD’s Brazilian management and employees, who experienced first-hand the benefits of the merger as they have come to dominate the market.

Companies We Have Worked With 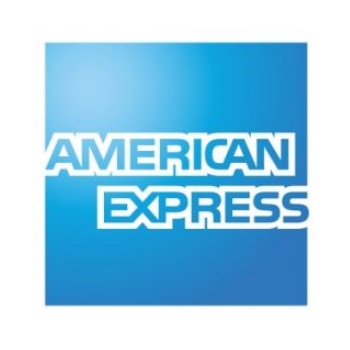 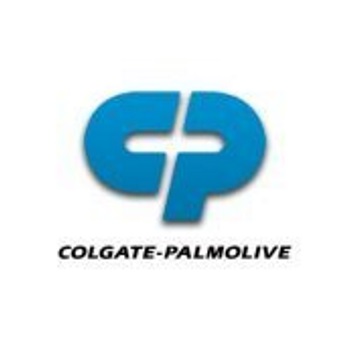 For over ten years we have collaborated with this global consumer brands company on videos for their legendary employee recognition program. This partnership has literally brought inspirational stories of outstanding achievement from every corner of the globe to the annual board of directors meeting in New York. Tribe also produced videos on corporate values, sustainability and culture for Colgate-Palmolive. 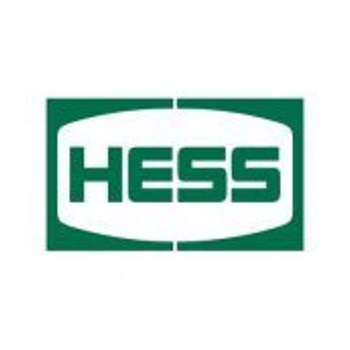 Our partnership with Hess Corporation started with a small internal communications video project that grew over the years to include Brand videos for the company website, investor relations videos, CEO communmications, talent acquisition videos and community affairs videos. 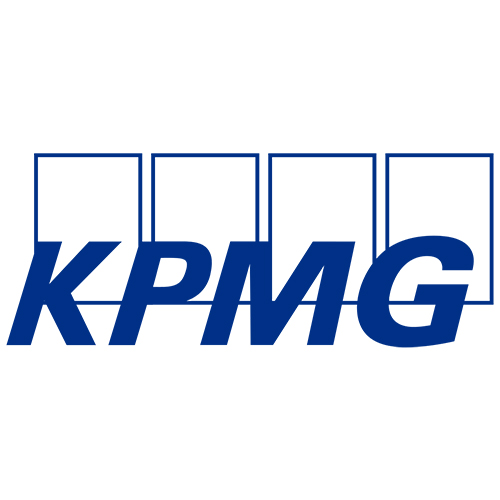 Our collaboration with one of the largest pharmaceutical companies in the world focuses on corporate affairs videos, video of facility tours, and executive communications films. 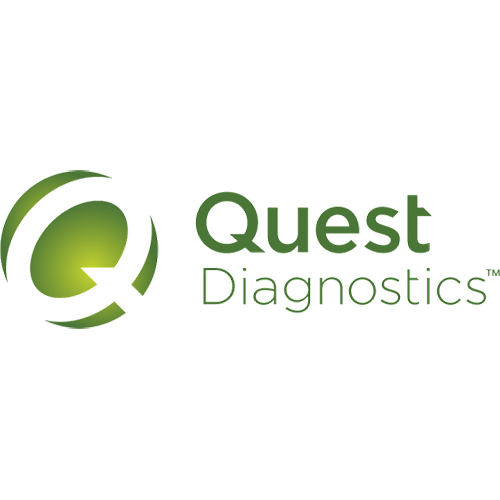 We helped this clinical laboratory document an anniversary celebration on film, and worked with them on their investor relations videos, corporate and employer brand videos, and produced videos for HR talent acquisition. 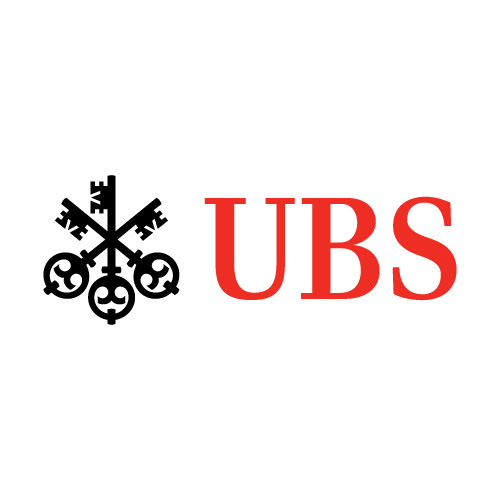