The Trick to Telling Timeless StoriesHow long should your video be?The success parameters of your company videoDon’t create your next video before defining its purposeHow Corporate Communicators & Leaders Should Pivot Their Messaging as the Pandemic Shifts

Breaking Corporate Video Barriers: Becoming a Suit with a Soul 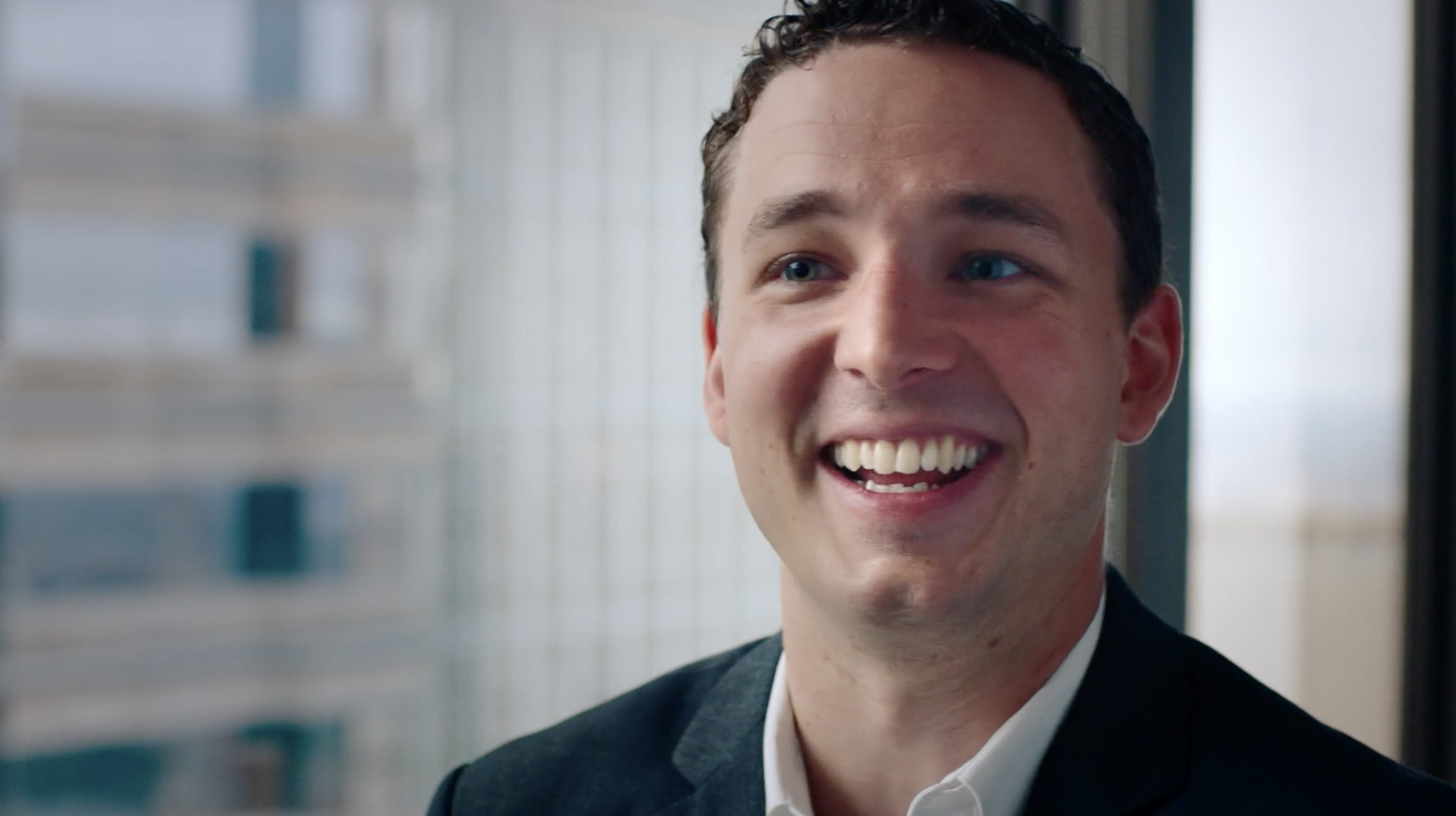 When people hear titles like CEO or president, the words conjure up some “suit” sitting in a corner suite on the top floor of a skyscraper. Video is one of the best ways to convey to the majority of employees that there’s a real beating heart under the Brooks Brothers blazer. Video can reach any […]

END_OF_DOCUMENT_TOKEN_TO_BE_REPLACED 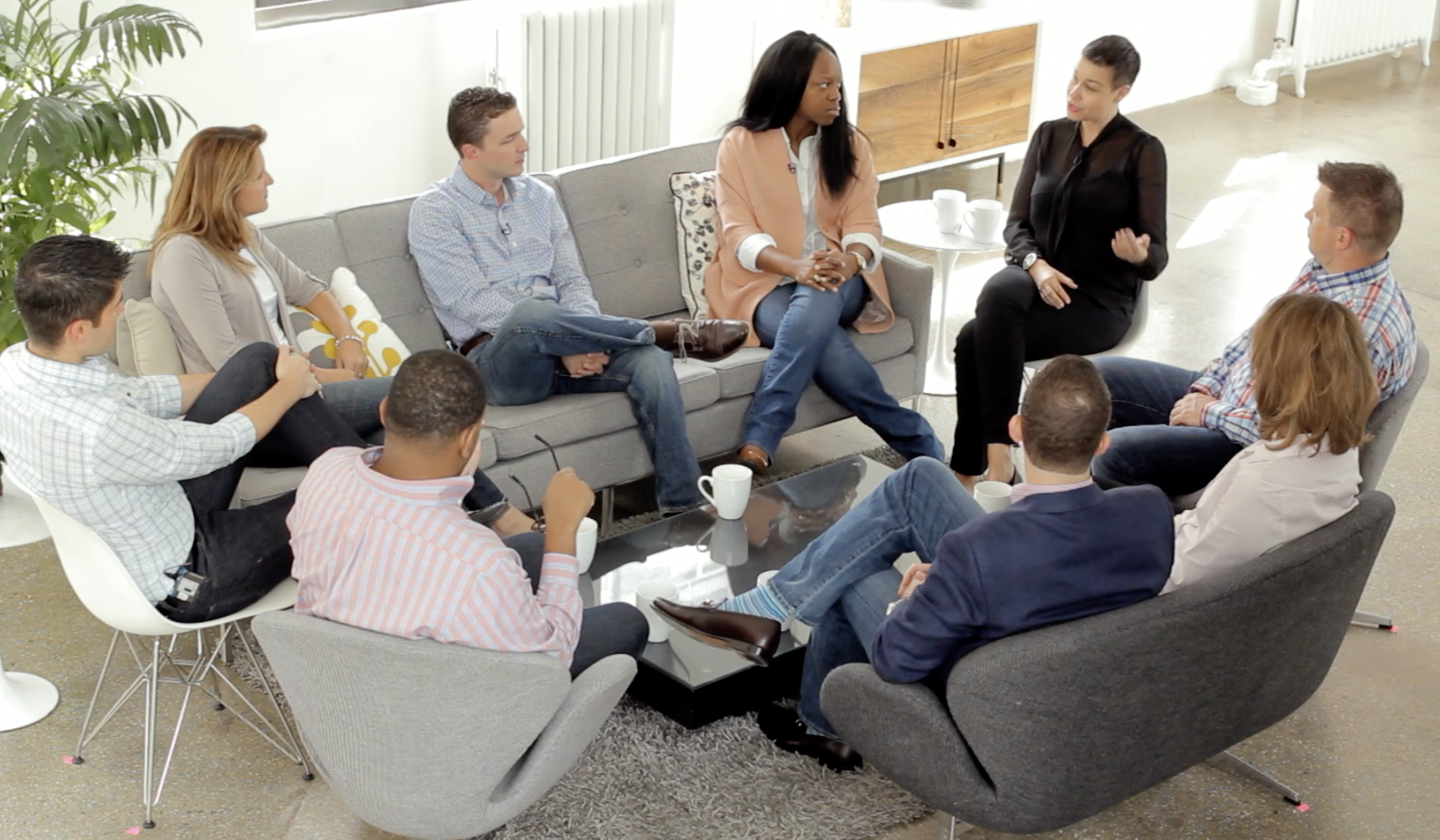 Rather than connecting with outside investors or potential new hires, sometimes your corporate video needs to reach an internal audience. Speak to your employees by actually speaking to them on camera. Gather a small team of people who represent the viewers your video hopes to reach. When you do, your audience will see themselves on […]

END_OF_DOCUMENT_TOKEN_TO_BE_REPLACED

Connect With Your Viewer: The Direct-To-Camera Approach 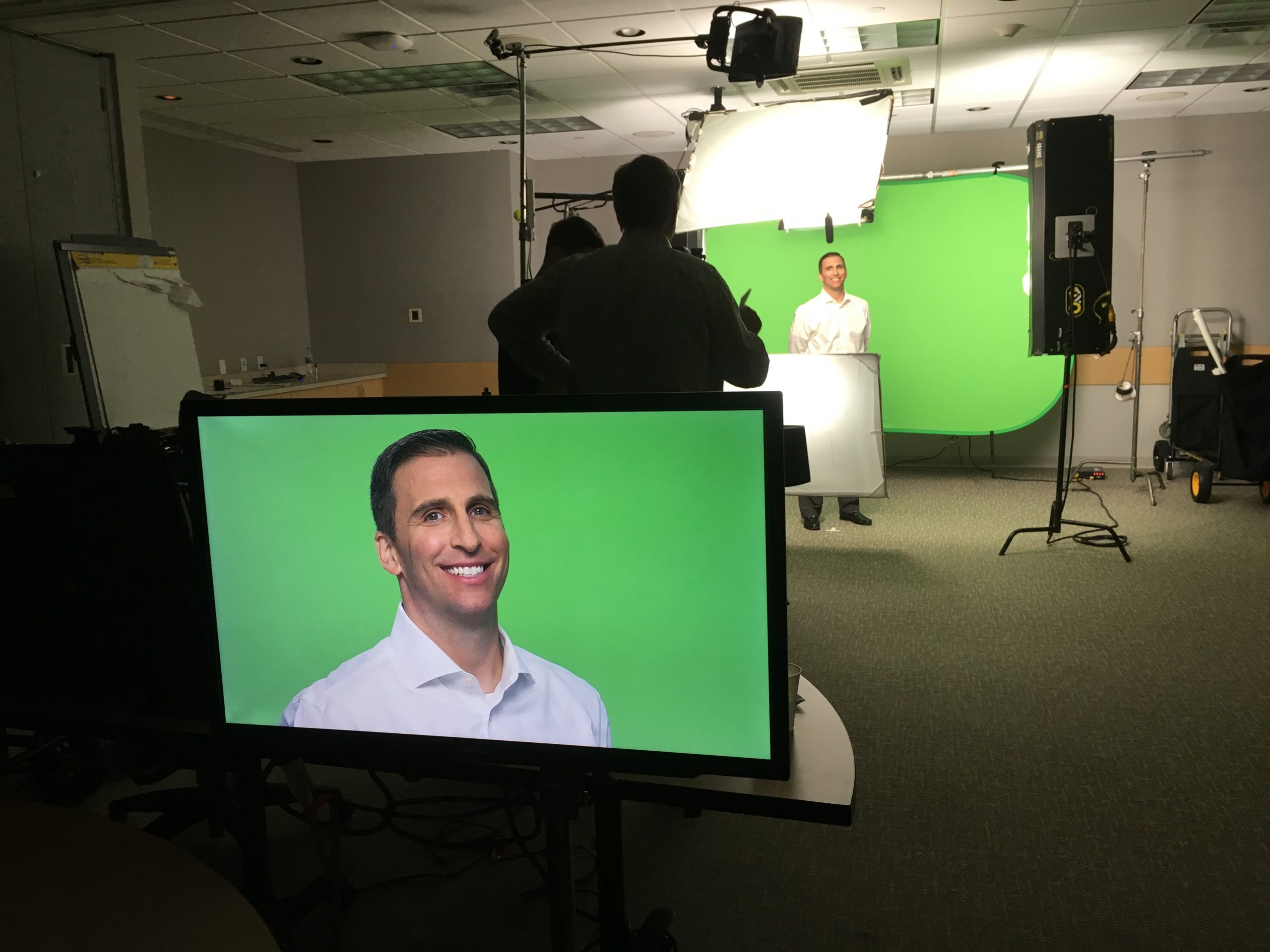 When shooting a corporate video, the communications team and production company must come to an agreement on the best way to shoot your executive. The approach you choose is directed by the mission of the video. Your leader may speak directly to an on-video audience, an interviewer, or the camera itself. So when your executive […]

END_OF_DOCUMENT_TOKEN_TO_BE_REPLACED 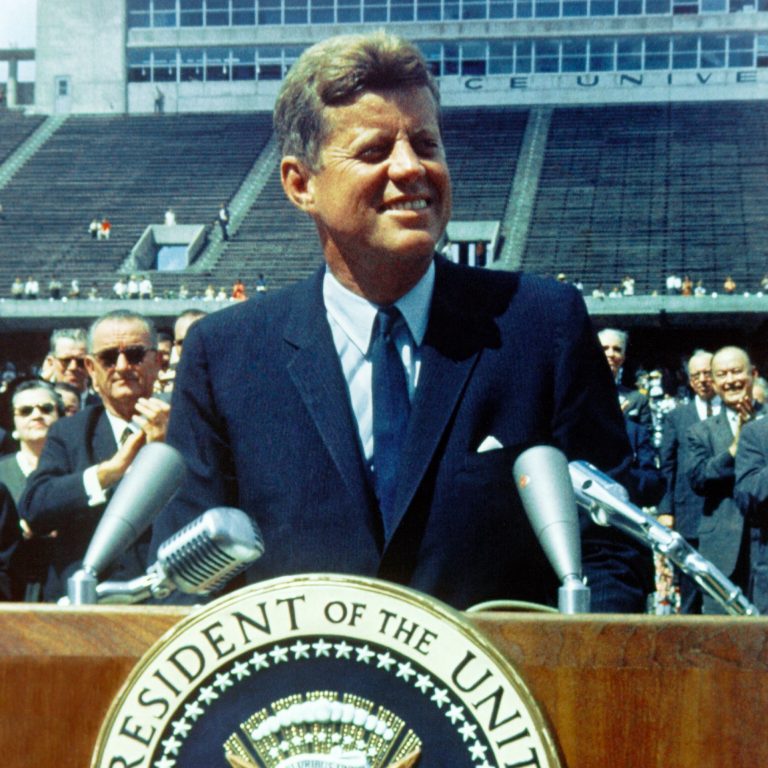 Today, President Joe Biden takes office as America’s 46th president. Many before him made their mark through policy and leadership, but also through great public speaking performances. Audience Influence: Performance Versus Content The most famous case study of television rhetoric is 1960’s Presidential Debate between John F. Kennedy and Richard Nixon. America was left with […]